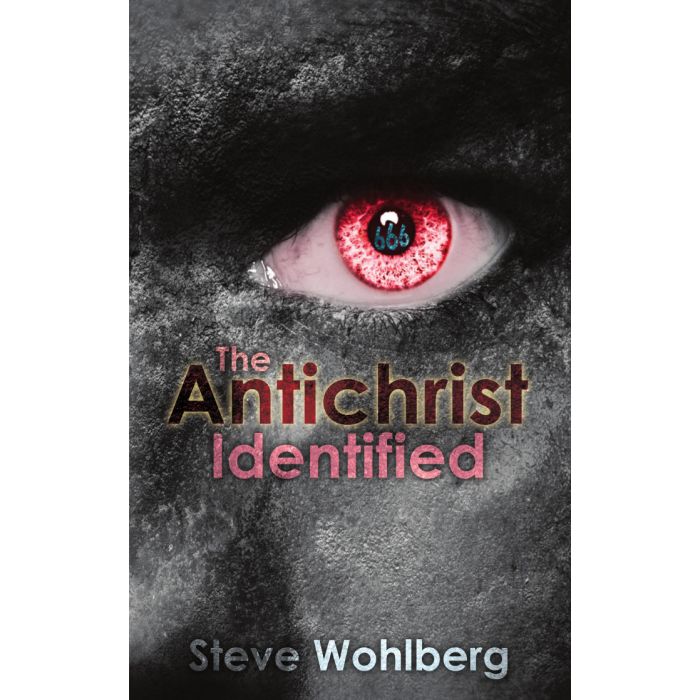 “FBI Apologizes to American Lawyer Wrongly Arrested in Connection with Spanish Bombings” was the title of an Associated Press story that appeared in newspapers across the country in May 2004. A terrorist bombing in Madrid, Spain, killed 191 people, and FBI fingerprint evidence pointed to attorney Brandon Mayfield—a Muslim convert—as the guilty one. Mayfield was incarcerated for two weeks until the FBI discovered they had the wrong man. The article declared, “Court documents released Monday suggested that the mistaken arrest first sprang from an error by the FBI’s supercomputer for matching fingerprints.” The embarrassed agency then acknowledged the need to “review its practices on fingerprint analyses.”

Fortunately, we serve a God who does not make mistakes and has provided us with the necessary information to accurately identify the antichrist using His Word. His Scriptures offer other names in addition to “antichrist” for the same beast: “little horn” (Daniel 7:8); “the man of sin … the son of perdition” (2 Thessalonians 2:3); “the beast” (Revelation 13:3).

Before unmasking the identity of the antichrist, author Steve Wohlberg, carefully lays the groundwork by discussing the meaning of the term “antichrist” and pointing out the necessity and importance of studying the Bible for ourselves before he artfully launches into the various biblical factors that identify the first beast of Revelation 13. With that foundation laid, the antichrist is then exposed, using the unmistakable identifying features that are detailed in Daniel, chapter 7. With that in place, history then substantiates everything the Bible reveals with overwhelming evidence. Reformers, such as Martin Luther, John Calvin, John Wesley, and others all knew who the first beast of Revelation represented.

That same beast is active in today’s age, and it’s making history. This beast also knows that he is the beast, so he does everything he can do conceal his characteristics. This beast attempts to put forth a false front so that people will not know who he is and be fooled into thinking that he is saintly. Author Steve Wohlberg points readers directly to the Scriptures so they can study and determine for themselves who this beast power is and cling ever more tightly to our Savior.