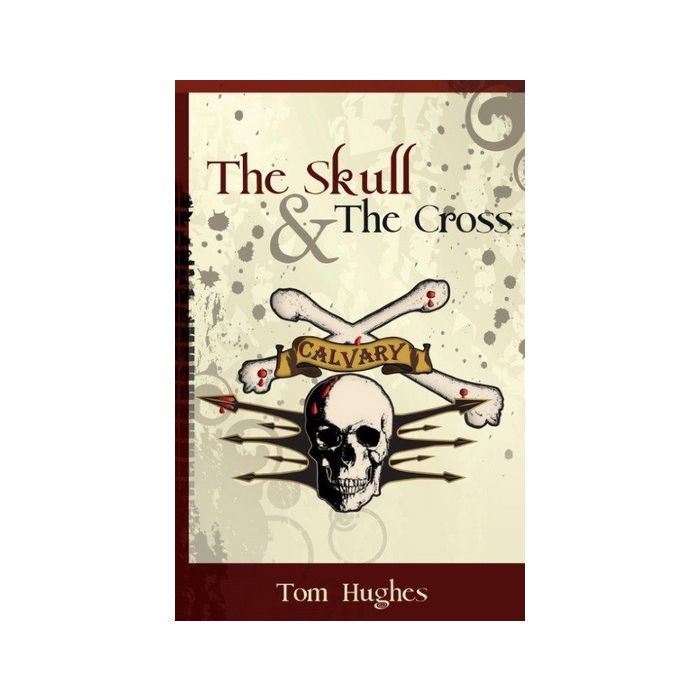 The author’s journey to understand the skull and crossbones began when he was sixteen years old, even though he didn’t know it at the time. Being a sixteen-year-old boy with limited means, when a friend offered to sell him a Sears Vespa for $100, he jumped at the chance. Over the ensuing years there was a Honda 250, a Yamaha, several Kawasakis, and finally a long string of Harley Davidsons.

After about three years of riding, he accepted Jesus Christ as his personal Savior. Eventually, he began a motorcycle ministry that has spanned more than four decades. Today, after being a biker for about 50 years, as well as being a pastor for quite a number of years, he is comfortable in both arenas.

One thing he noticed is that bikers don’t get Christians, and Christians don’t get bikers—in fact, both have told him so. Still, he functions well in both circles.

Bikers, who know that he is a Christian, unabashedly lay claim to the skull and crossbones symbols, thinking they are symbols of a more sinister underworld. Pastor Hughes decided to research the subject to understand if that point was indeed true. As he studied, shocking and amazing discoveries emerged from the depths of history and the Bible. He came to the conclusion that “bikers didn’t own the skull, God, the creator did” (page 5).

These pages are the results of his study, and the intent is to provide bikers with the knowledge that, through their own perceived symbolism, that they and Christians have more in common than either side has previously believed. More importantly, Jesus shed his blood for everyone, even the most die-hard biker with skull-laden gear.