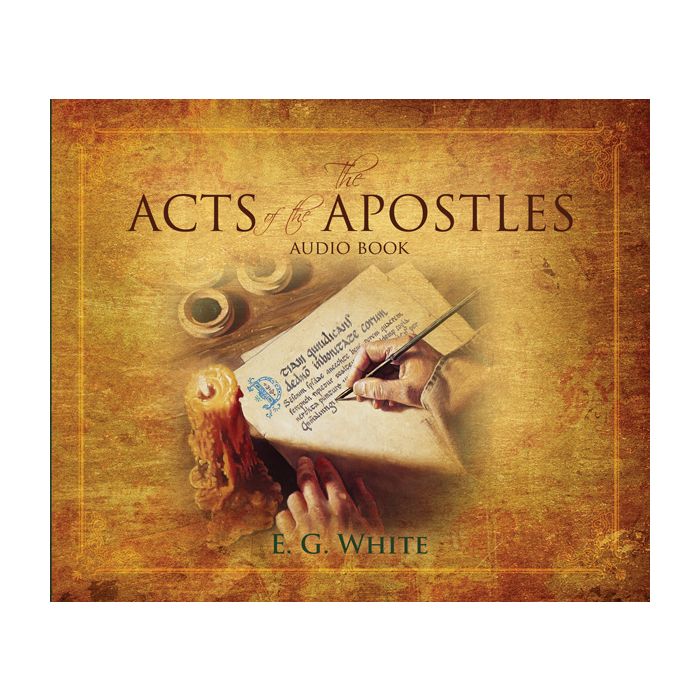 When jet aircraft take off, the ground trembles with its force. Cars and computers demand great quantities of it. Hurricanes and volcanoes overwhelm all nature when they display it. God's church can't get along without it. POWER.

If one word sums up the Bible book called Acts of the Apostles, it is power. And not just any kind of power. Acts brings to view a source of power far greater than that unleashed by nuclear energy or even an exploding supernova.

The power Acts reveals is stupendous, awesome, limitless. It is the power that created the universe - the power of god Himself, as channeled through the Holy Spirit.

"You will receive power", Christ told His fledgling church, "when the Holy Spirit comes on you" (Acts 1:8, NIV). Then came Pentecost, and in its train the sick were healed, the dead raised, and thousands were won to Christ in a day.

Today, God's church needs the power of Acts again. Christians need power to live as Jesus lived. Power to win the war of sin. Power to blast through solid walls of selfishness, indifference, and hostility, to reach and change human hearts. Power to see committed rebels changed into loyal sons and daughters of God. Power to finish the work of taking God's Good News to the entire sin-scarred world.