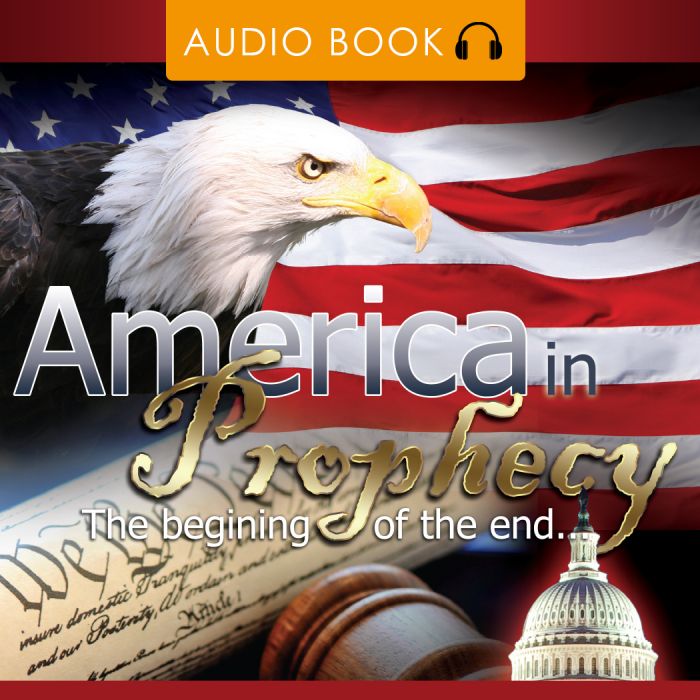 Skip to the beginning of the images gallery
You may also be interested these Related Products
Details
MP3 file. Total size is 126MB.

Brave indeed. Fleeing persecution in their homelands, they crossed the seas to a New World in search of freedom . . . freedom of conscience . . . freedom to worship as they chose.

Puritans, Pilgrims, and men like Roger Williams created a safe haven for liberty. They built "One Nation, under God" —a nation founded on Bible principles.

But to these sturdy pioneers, freedom of worship also included the freedom not to worship at all, if one so chose. Real freedom would mean that those who worshiped God, and those who didn't would live together in respectful tolerance and peace.

Today, this dream of freedom is under siege. Why? Because many worship no god at all, and they increasingly oppose those who do. These unbelievers would strip away the religious freedoms that our founders sacrificed to create. They seem bent on creating a nation based on their own secular atheism, by force if necessary. They mock the very idea that we are a nation under God.

Those who choose to worship God are also responsible. They—we—have taken tolerance to tragic extremes of compromise. Instead of standing up for God and the Bible, we give too much away in our eagerness not to offend anyone. And slowly, we are becoming One Nation, under Total Confusion.

It's time to stand firm again—to stop compromising away our hard-won freedoms. This book will help all of us remember our nation's original dream—and inspire us to recapture it.