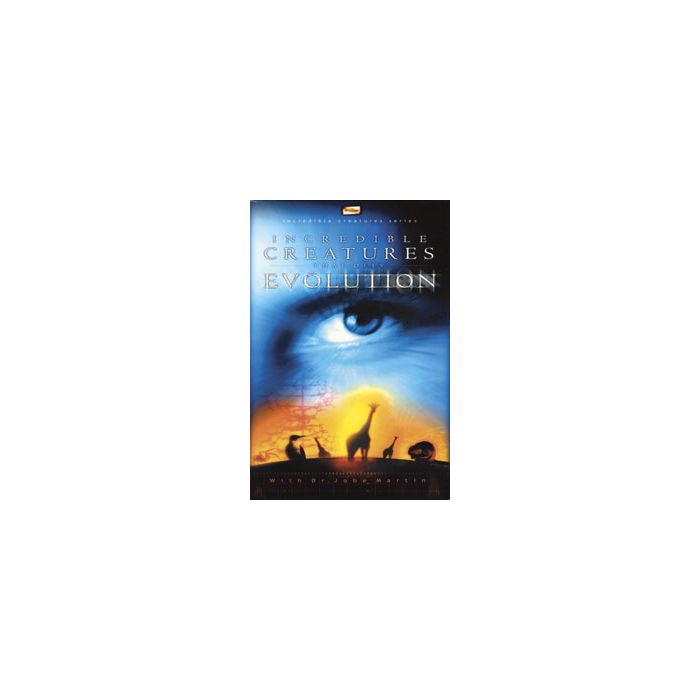 - Are there really creatures that produce fire to defend themselves?
- How does a giraffe get a drink without causing lethal blood pressure to his brain?
- How can Geckos walk upside down, even on glass and not fall?