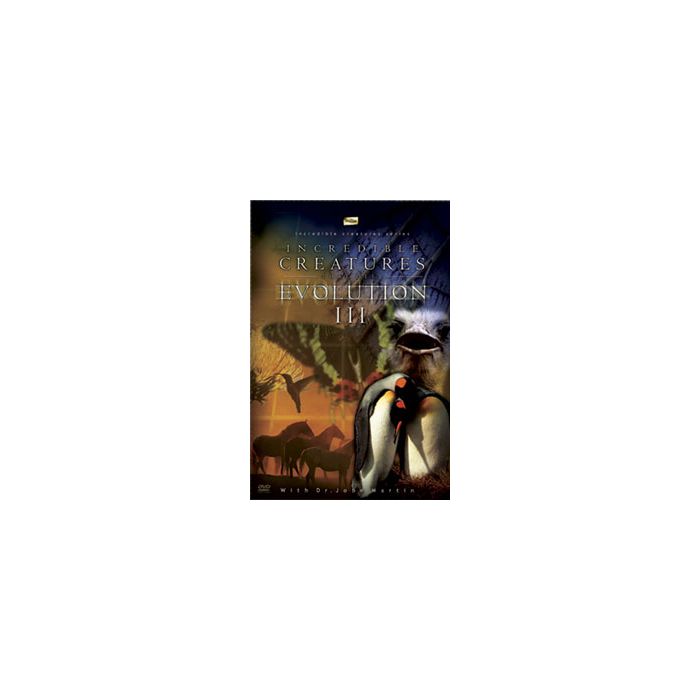 - What kind of bird can kill a lion with a single kick?
- How can some dogs know that a storm is coming before it appears, or can sense when their masters are about to experience a seizure?
- Which creature perlexes scientists because of its amazing ability to heal itself, even when it sustains horrendous injuries?
- How do Emperor Penguins go two and a half months without eating or drinking?

This program answers these questions and examines: