Skip to the end of the images gallery

Special "Church group" pricing available when you purchase by the case (20 books).  See bulk pricing above. 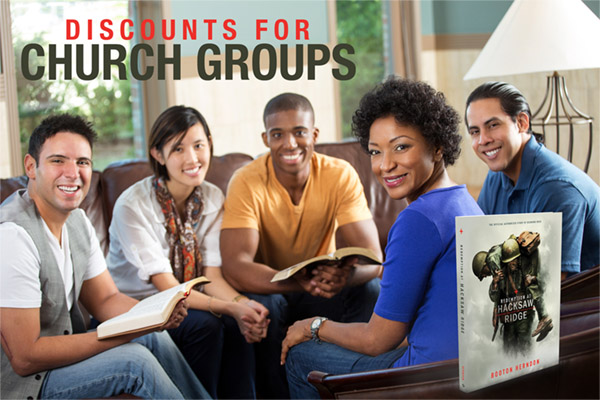